Stay in the loop

Sandrine Favier
Project Management
June 07, 2021
One of the touchiest topics in project management is how to deal with a late project. A few years ago, when meeting a developer of my acquaintance who was then working on an overly complex project (due in part to a very unclear product vision provided by the project manager), I risked asking him about the status of the developments.
The project had already fallen behind schedule, many features had been added at the last moment, but worst of all, my acquaintance explained, he was being swamped with resumes by his project manager, who had decided that the best solution for finishing the project on time was to hire 2 or 3 additional developers. The thought of having to recruit and train new developers in addition to his workload did not make him happy.
Fast forward a few months after we met, I met up with my acquaintance who was working at a new start-up. I asked him how his previous project had ended: “chaotic” was the word he used. The product had been delivered weeks late, and worst of all, did not meet the client’s requirements. The project manager blamed the lack of investment from the developers and moved on to another project because, after all, he had done what he could and “nobody ever got fired for buying IBM. The project manager in question probably didn’t know about Brooks’ Law, or he wouldn’t have focused his strategy on adding new members to an already overworked and pressured team.

« Adding manpower to a late software project makes it later  »,according to Fred Brooks,a Software engineer, in his 1975 book« The mythical Man-Month ».

The concept may seem counterintuitive, especially for businesses that estimate the time needed to complete a task in Man-Days or Man-Months.  However, if we look a little more closely at the issue, this law can be easily comprehended by those who know a little about project management or software development.

Complexity and line of communication

Example: For a team of 6 people, there are 15 communication channels. Sometimes, a picture is easier to understand than a mathematical formula 👇 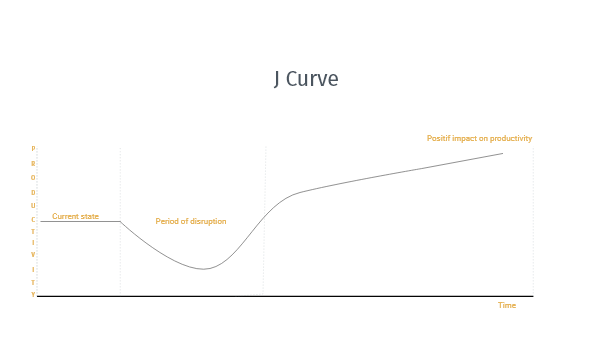 As Fred Brooks stated in his book, this law is a simplification of reality. Nothing is set in stone, but there are ways to avoid falling under Brooks’ law. 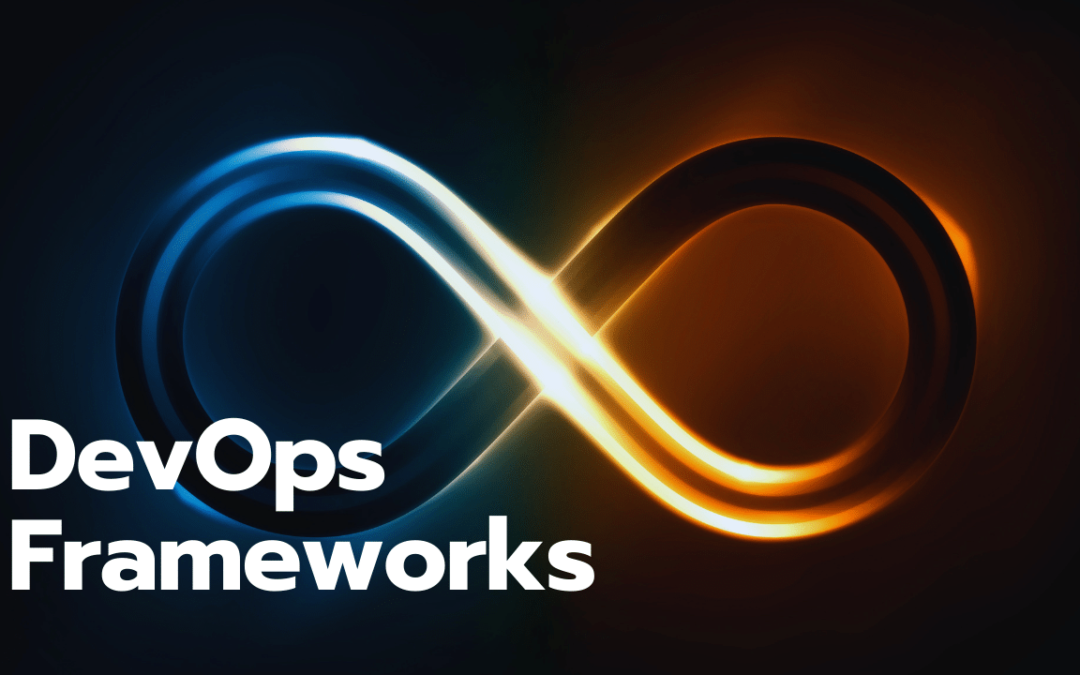 Like every decent movement there are various frameworks: Three Ways – Calms and Accelerate are the best known. 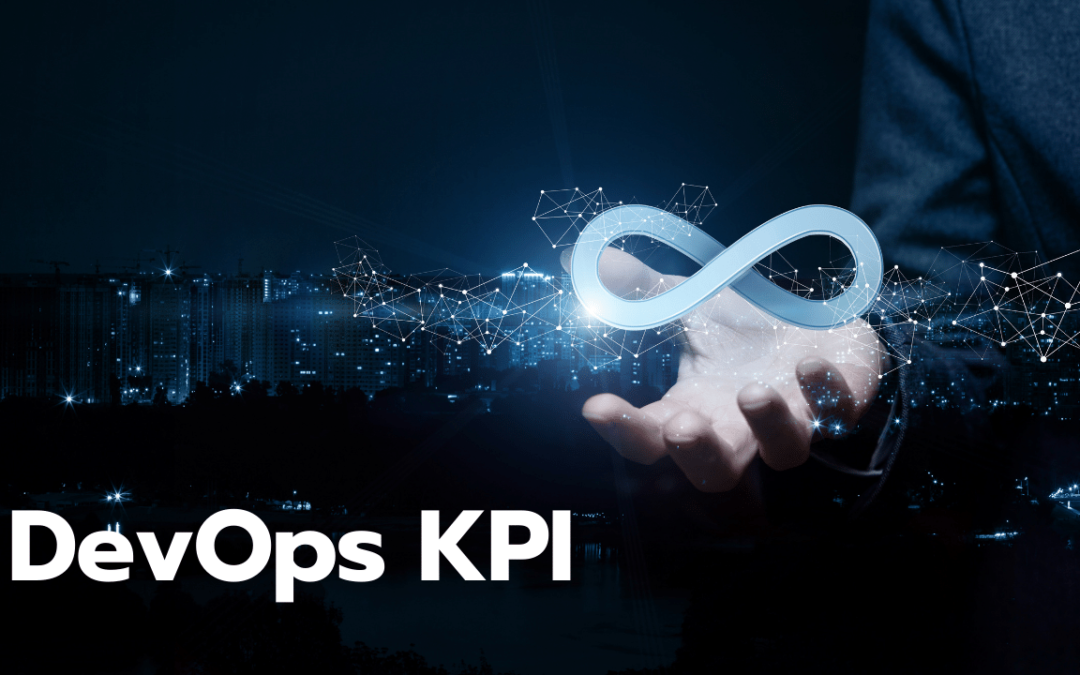 to ensure the efficiency of DevOps, it is better to know which metrics to evaluate. Let’s have a look at the DevOps Key Performance indicators 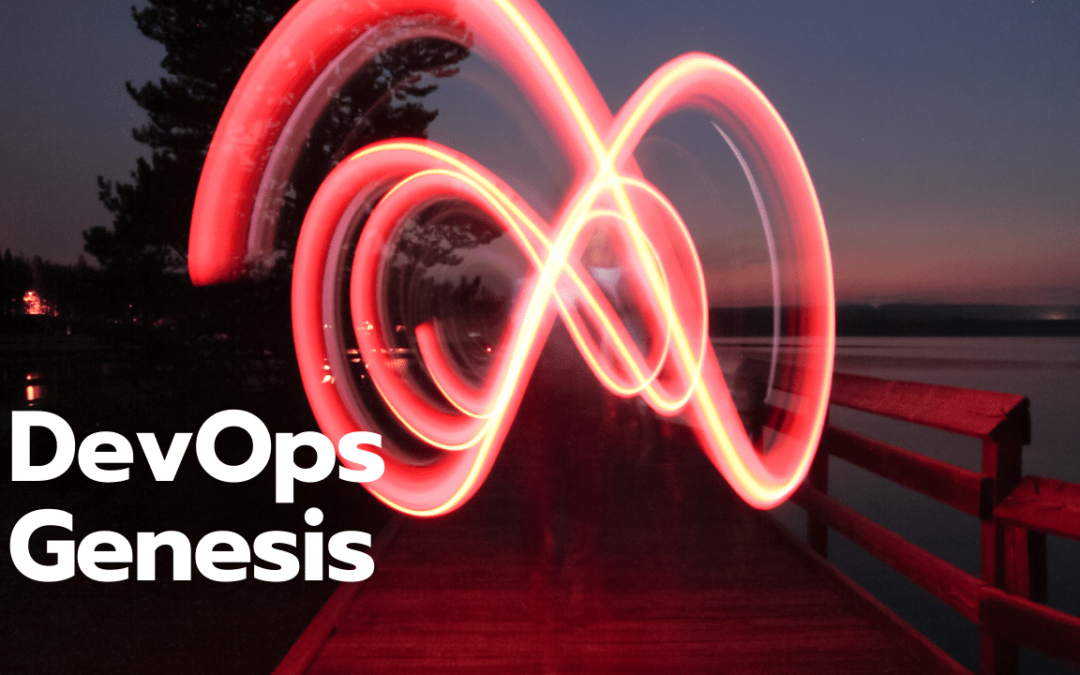 DevOps was created to reconcile these two opposing camps. To fully understand it, we must deconstruct this tragedy in 3 acts, leading to the Dev/Ops rupture. 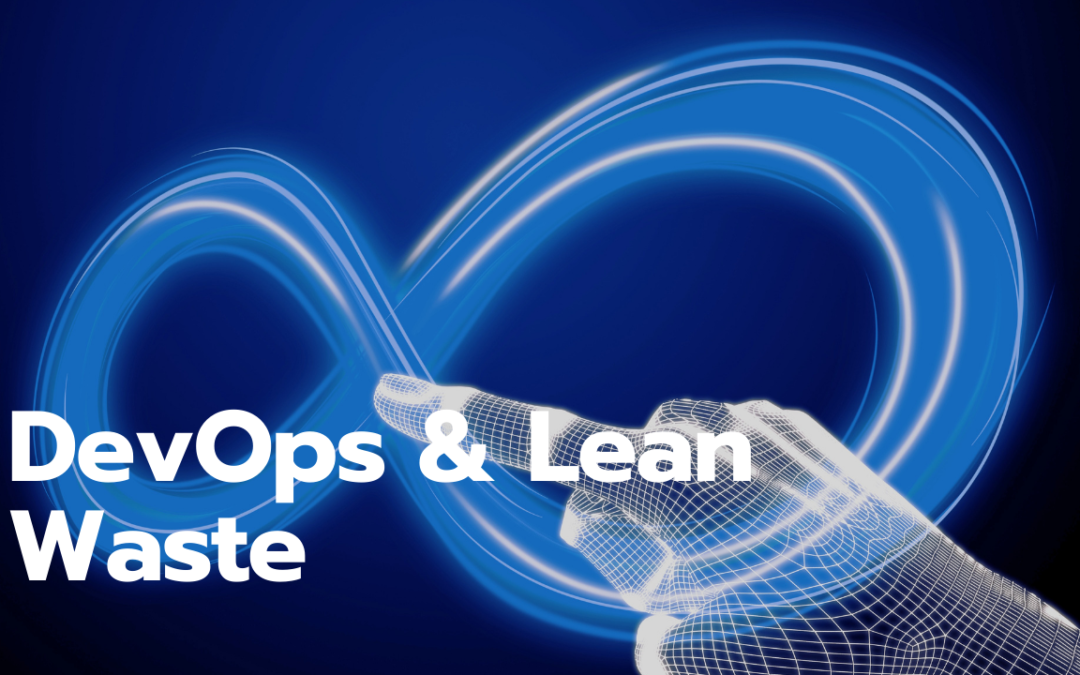 DevOps adopts the same goal as Lean, which is to reduce or eliminate waste, and in IT waste comes in many forms.   Rework... 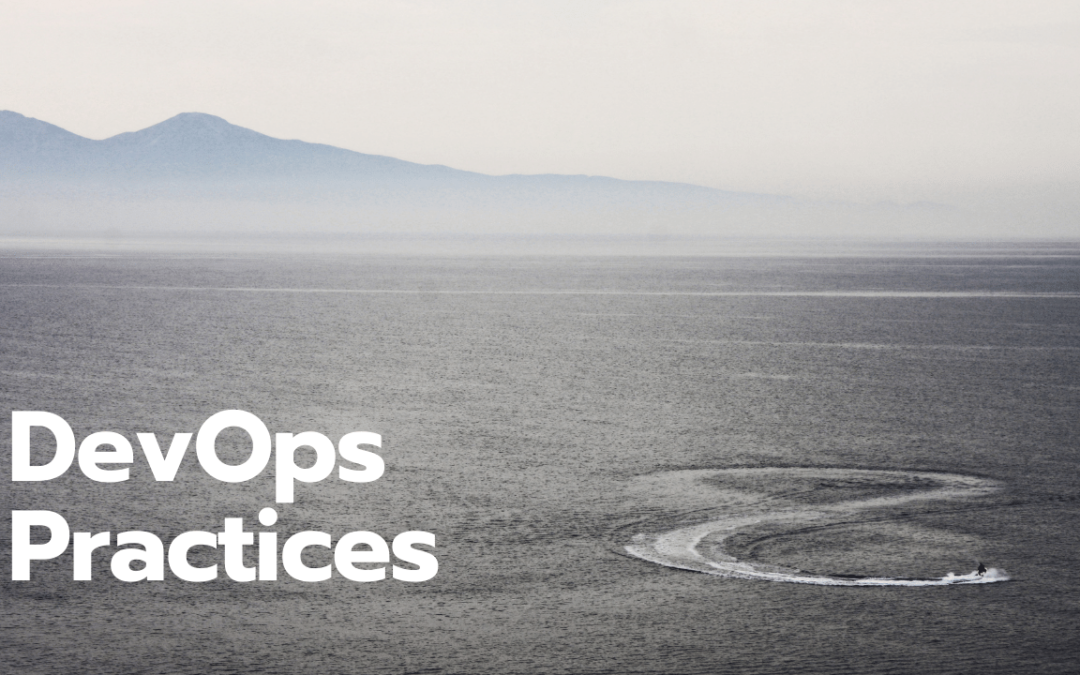 DevOps is a set of practices that standardize software development (Devs) and infrastructure management (Ops) processes to... 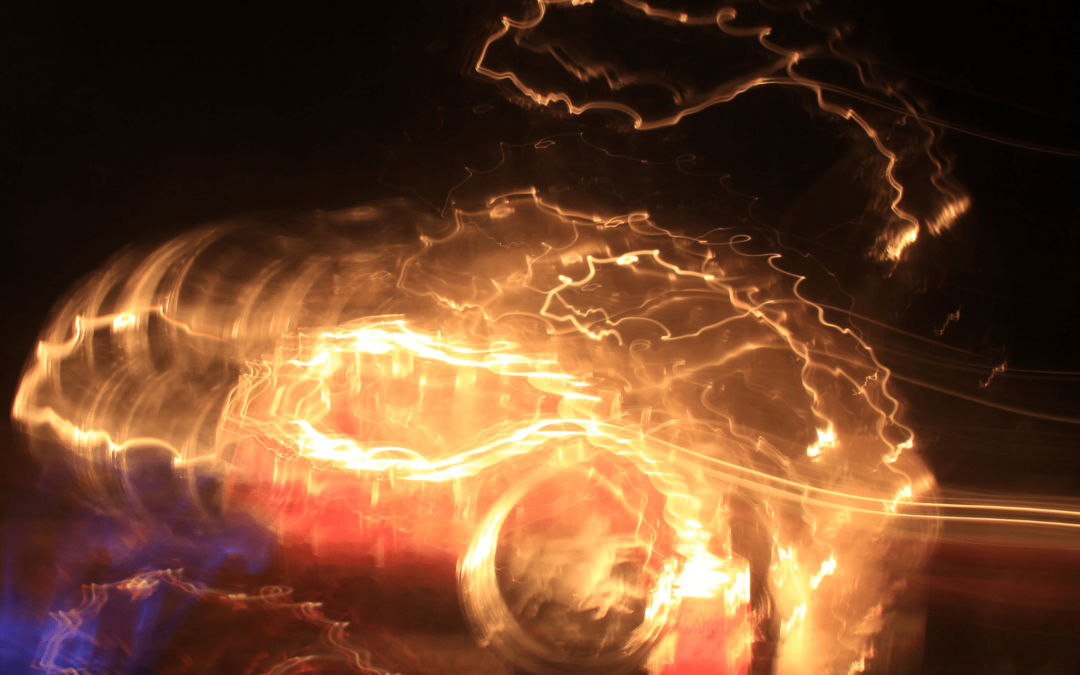 The 4 key areas of expertise in digital transformation

Digital transformation is a major strategic focus for executives. In fact, 70% of companies report having a Digital...